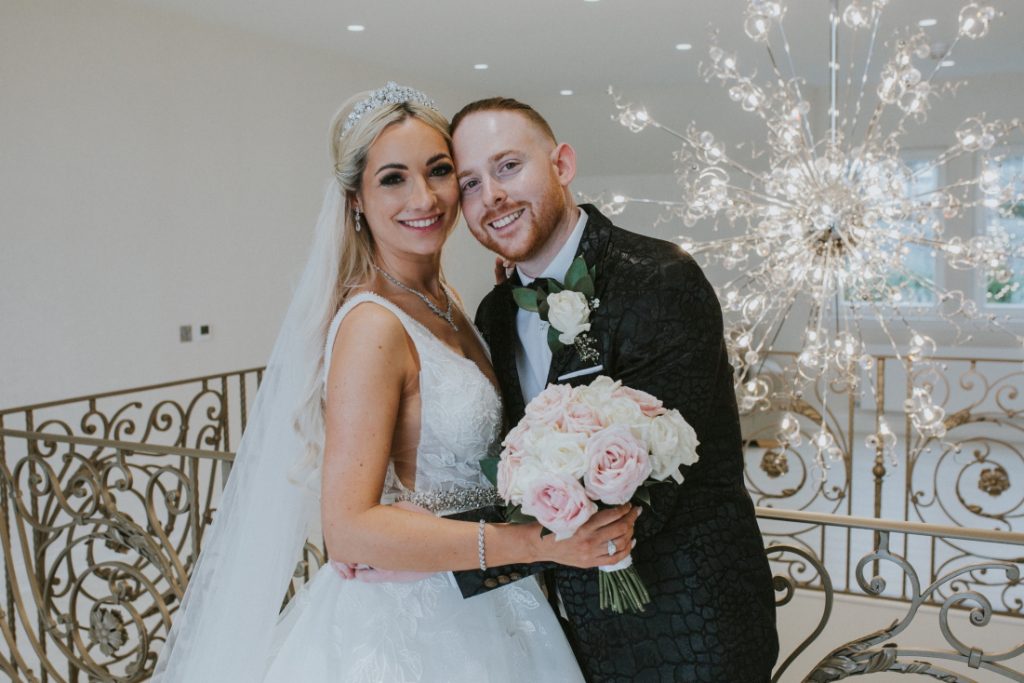 Postponed, not cancelled! Andrew and Melanie were forced to postpone their wedding three times due to Covid19. The fourth time was definitely lucky! Originally, they were to get married at the stunning DoubleTree by Hilton SkyBar Edinburgh City Centre. Having to postpone so many times, they also had to re-think their plans. In times that […]

City Chambers Edinburgh Elopement To Elope in Edinburgh is like to fall in love again and again Michelle and Steven planned this day many a times. They have been together for long years, have a son and pup. I was to photograph their wedding years ago, but the stars wrote a different scenario for them. […]